‘Tis the season to give back, so I am sharing this important reminder from a Brevity Guest Blogger, Lisa Ellison. Take a look at her article and do what you can to support. 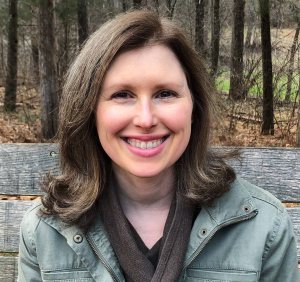 During my parents’ divorce, I lived with my grandmother, a gifted raconteur with impeccable timing and skillful intonation. Listening to her made me want to become a storyteller. Most of her tales were set during her childhood in the Bronx and involved the Yankees, her mother’s mysterious illness, or her family’s elaborate Italian dinners.

One day, she told me about a dollhouse she’d wanted for her sixth Christmas. At sixty-one, she could still recall the number of rooms and the color of the kitchen’s porcelain plates. With each detail, she transformed into the little girl who pleaded for her one and only Christmas wish.

But the only gifts under that year’s Christmas tree were underwear and socks.

After a long pause, she swallowed hard then patted my hand. “That day, I learned an important lesson. If you never want anything, you’ll never be disappointed.”